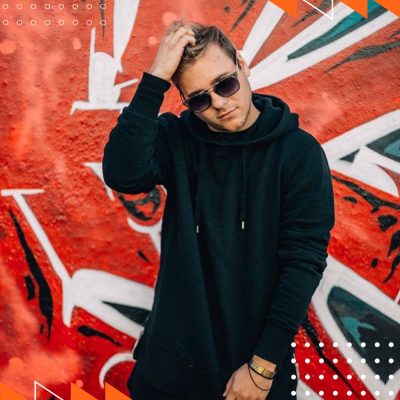 DJ and producer of electronic music from Croatia. His tracks got the support of many DJ stars such as David Guetta, Wolfpack, Fedde Le Grand, Tujamo, Brohug, Keanu Silva, Matisse & Sadko, Plastik Funk and many more.

Now for the forth year in a row is a resident DJ in Papaya, the most popular club on the Croatian coast, which, according to the prestigious DJ Mag, occupies the top 6th place of the best clubs in the world! He played with names like Jauz, Don Diablo, Mike Cervello, Tony Junior, VINAI, Sick Individuals, Timmy Trumpet, Garmiani, Kriss Kross Amsterdam, DANNIC, etc.