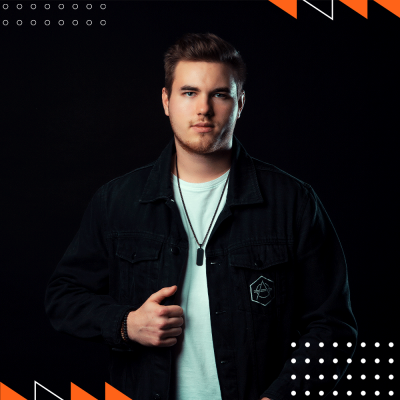 “ Delivering quality Music and getting the crowd dancing“

That’s how Silvan describes himself as a DJ – never afraid to drop new, upcoming tracks to deliver something unique.

Growing up on his parents combination of pop and rock music, Silvan started to show interest in the upcoming dance music scene. All of this influenced him and makes him open-minded to a lot of different genres, which fits perfectly to an all-round Open Format DJ.

Silvan began DJing at the local clubs and bars. Soon bookers from different clubs and events saw his Talent and gave him the opportunity to play shows all over Switzerland, as well as several shows in Italy, Spain, Malta and Asia.

Besides his shows as a DJ, Mister Alive is also a passionate producer creating pop and EDM tracks. He already released a couple of tracks and remixes that reached over 500 ́000 streams on Spotify and got featured on some big radio stations.