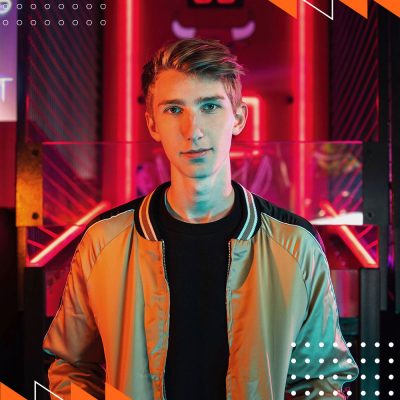 Mesto has just begun his DJ career but already developed massive producing and mixing skills. He started to play the drum at the age of 11 and soon he discovered that he loves to make his own music. After a while he got interested in deep and future house. With a little help of YouTube he taught himself to make his own extraordinary sounds. Recently these sounds were noticed by Martin Garrix. Together with Garrix and Justin Mylo, Mesto started 2016 with a bang releasing Bouncybob. This young talent has already played at international gigs in places as South-Korea. Mesto is on the road to become a well-known producer in the DJ scene who’s sounds will be heard all over the world.