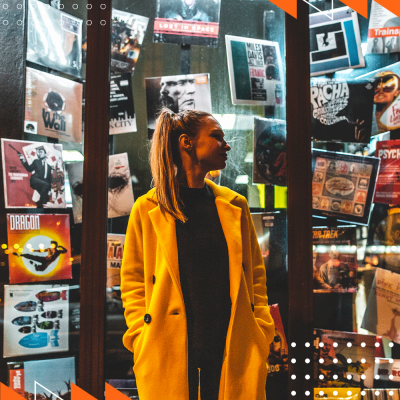 Her homeland of Germany still remains one of her important bases as the export country for techno. It is from there that she constantly infiltrates the scene and roughens it up with her own productions and collaborations.

Her PULVERTRUM remix on Kosmo Records once again underline her international character, which she conveys with her various productions.

Festivals such as MAYDAY or LUFT & LIEBE were important cornerstones of her success, and the club scene now celebrates her sound on all dancefloors around the globe.