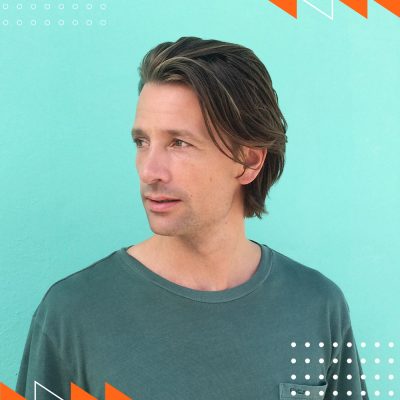 Always one step ahead of the game, Bart Skils has established himself as one of Holland’s most respected and highly in demand techno dj’s. His dj sets are celebrated by techno lovers as extremely forward thinking and musically well constructed. Being part of the core crew of Adam Beyer’s leading techno imprint Drumcode Records he shares his musical knowledge and passion for techno with likeminded artists such as Enrico Sangiuliano, Joseph Capriati, Layton Giordani, Ida Engberg and Alan Fitzpatrick. His constant flow of top quality releases are internationally rated as some of the most solid produced techno tracks. His massive hit “Your Mind” with Adam Beyer is one of the biggest techno tracks of the last decade and remixing big classics like “Push – Universal Nation” and “Moby – Go” have brought these tracks in full attention of the contemporary techno scene. In line with these constant class releases he has had the opportunity to remix some of the biggest electronic acts of all time as well like Underworld and Paul Kalkbrenner. They all got treated with Bart’s rolling, powerful signature sound.
With his continuous worldwide tour schedule and constant flow of releases Skils’ dj star has been rising steadily over the years and is shining bright. Persistently rocking venues and festivals, he has further underlined his position as one of Amsterdam’s most reliable and well-respected dj’s. Moving effortlessly from deep hypnotizing grooves to powerful peaktime techno makes Skils a sure-fire crowd mover at any given party.