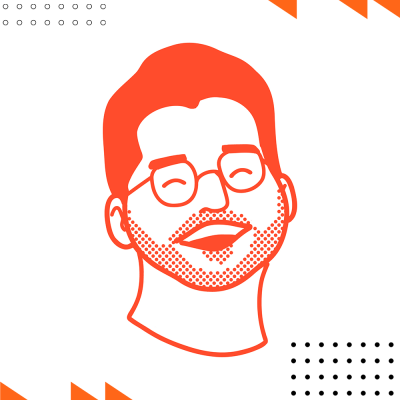 Adam Stacks is a German Music Producer and Disc Jokey greatly influenced by HipHop, Soul, and House Music. Born in Mannheim (Germany), he began to publish music in the early 2011s, releasing his debut EP “Traumt nzer” (Dream Dancer) consisting of 4 tracks. Currently based in Frankfurt (Germany) he has been producing ever since and gained over 10.000.000 streams on Spotify with over 70 published songs and gets featured in DJ Sets by artists like Claptone, Marco Carola, Eelke Kleijn, Solomun, or Bebetta.

On March 11, 2011, Adam Stacks released his first EP named „Traumtänzer“ (Dreamdancer) and additionally his first Musikvideo for the Track „Wolkenbruch“ (Cloudburst) from the EP. To which he wrote the according to storyboard. After the release, he and his then partner Waldemar Kies decided to found the label „Natürlich Elektronisch“ (Naturally Electronic). This resulted in a total of 5 releases, 3 of which were by Adam, before the decision was made to close the label again. The first release called „Love Affairs“ was a huge career boost for Adam as the track „Hey Love“ was chosen by none other than Maya Jane Coles for their well-known DJ Kicks compilation in 2012. The track made it onto both; the Mix CD and the vinyl, which contained a compilation of fewer tracks.

In July 2012 his release „Just A Minute“ came on the Berlin cult label „Katermukke“ and with it his DJ debut in the legendary club Kater Holzig. The release provided another push to his career so that Adam was also booked outside of Germany. Heplayed in France, Belgium, Austria, and Switzerland, among others. He also got the opportunity to play a small club tour throughout Germany with the American house legend George Morel as part of their Groove On Records label.

In 2014 he founded his own record label called „Beans & Bacon“ which he still operates today. Since 2015 he publishes his own music almost exclusively on his own label as well as over 20 other artists.

2017 he then founded his own publishing edition called „Edition B&B“ Publishing at Motor Music. He also organized label parties and ran his online shop for Beans & Bacon streetwear until 2019.

Since 2021 he has been focusing on his music again and has been the only artist to release on his label. He pauses his own events as well as the separate streetwear label in order to concentrate fully on his music.

His new album is releasing this July and brings the perfect summer vibe!